OCTO collective exhibition, it was the chance for me to present #KIZUNA,
a collection of works some of which developed together with the artisan Claudio Lamagni.
Kizuna is a Japanese word that literally means "bond", whose ideogram (kanji) was chosen by Japan as the symbol of the year in 2011 following some important natural disasters that has involved the nation. A concept that involves the issues of interdependence, the loss of the self to find yourself in the others. We merged our expressive languages to communicate a personal vision on the theme, which is highly related to Zen and the concept of body-mind - soul as ONE. The representation of the heart as the pulsating, vital organ, the path of exchange, the archetype of love and genuine emotion was chosen as the interpretative key. 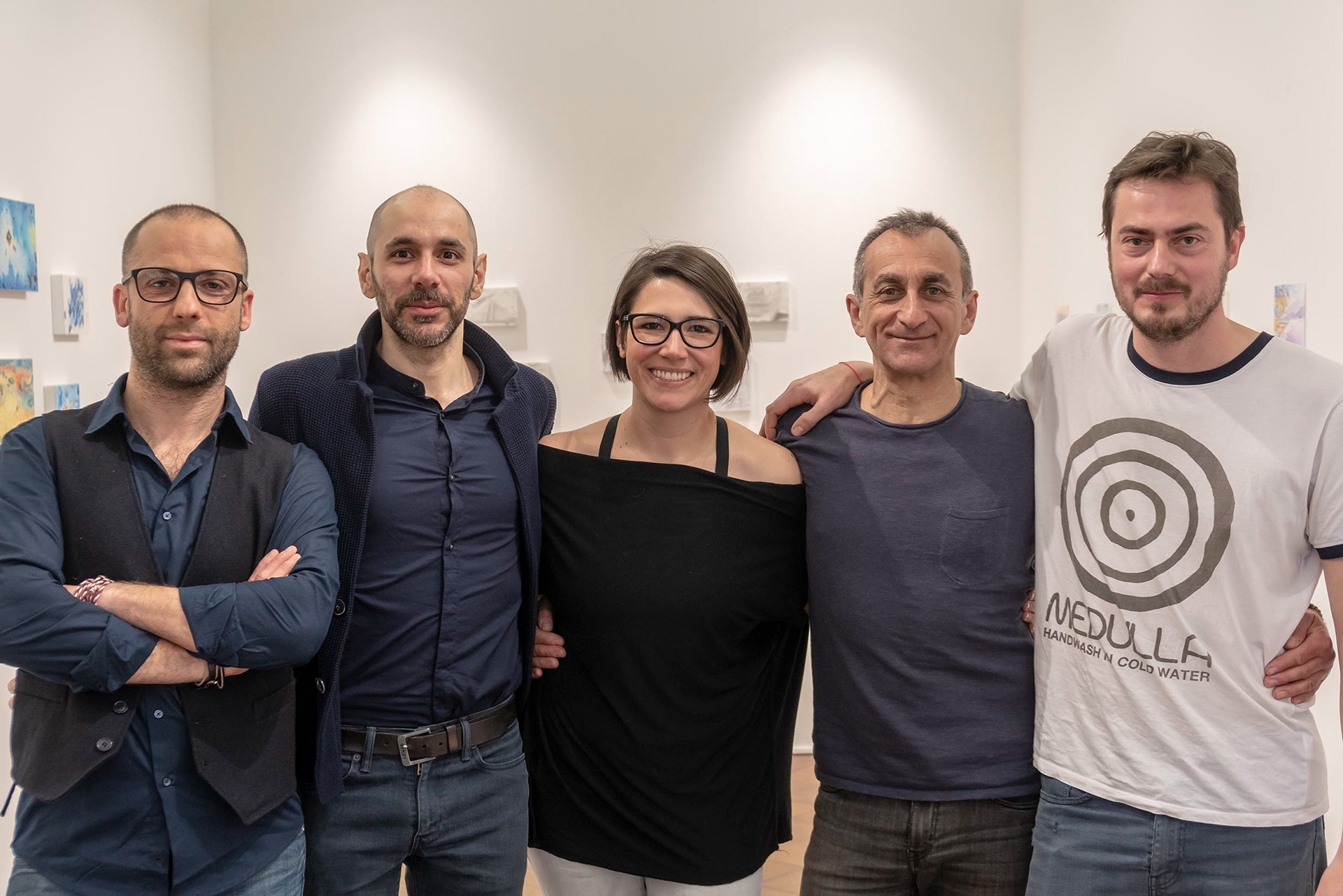 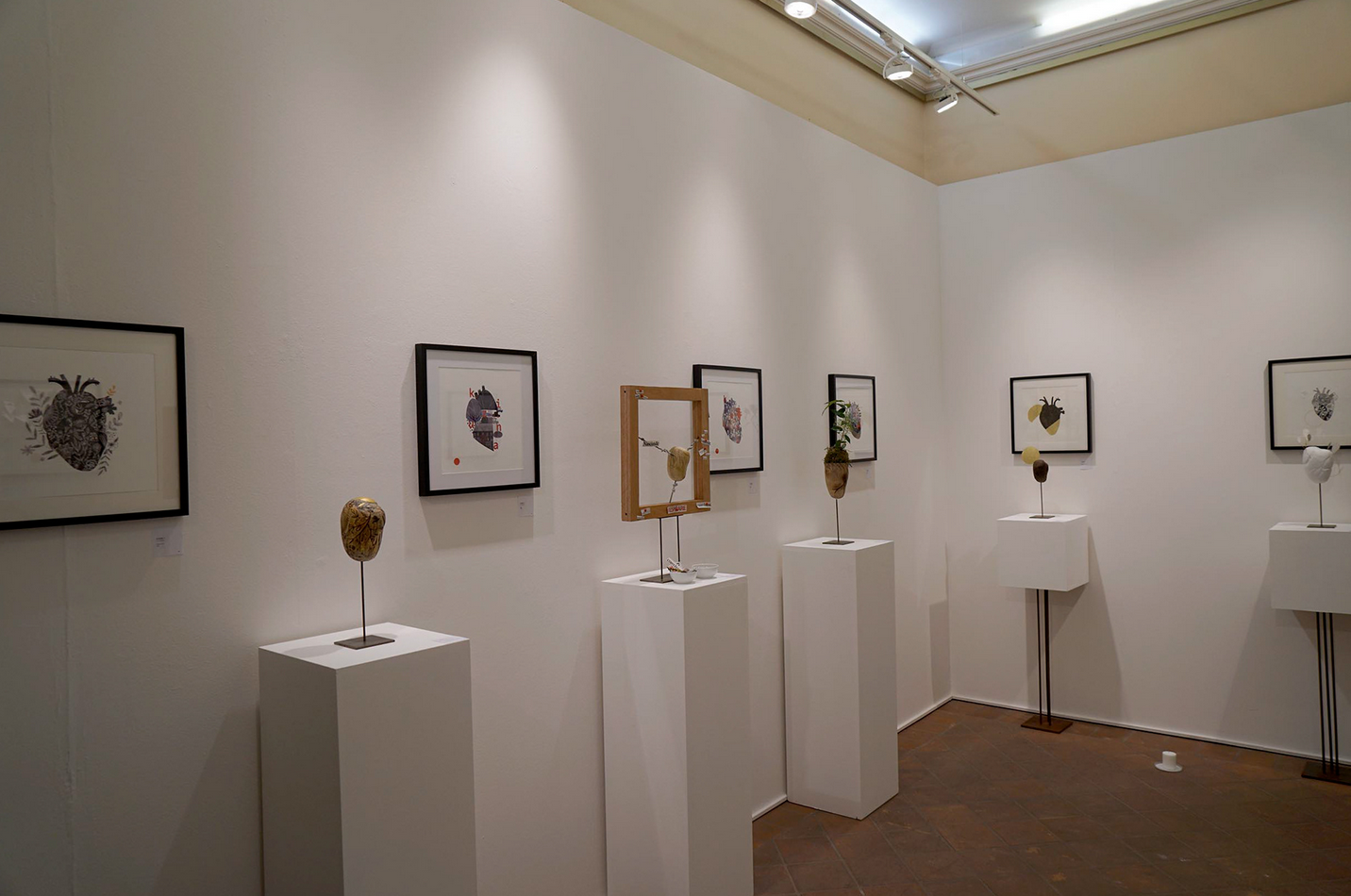 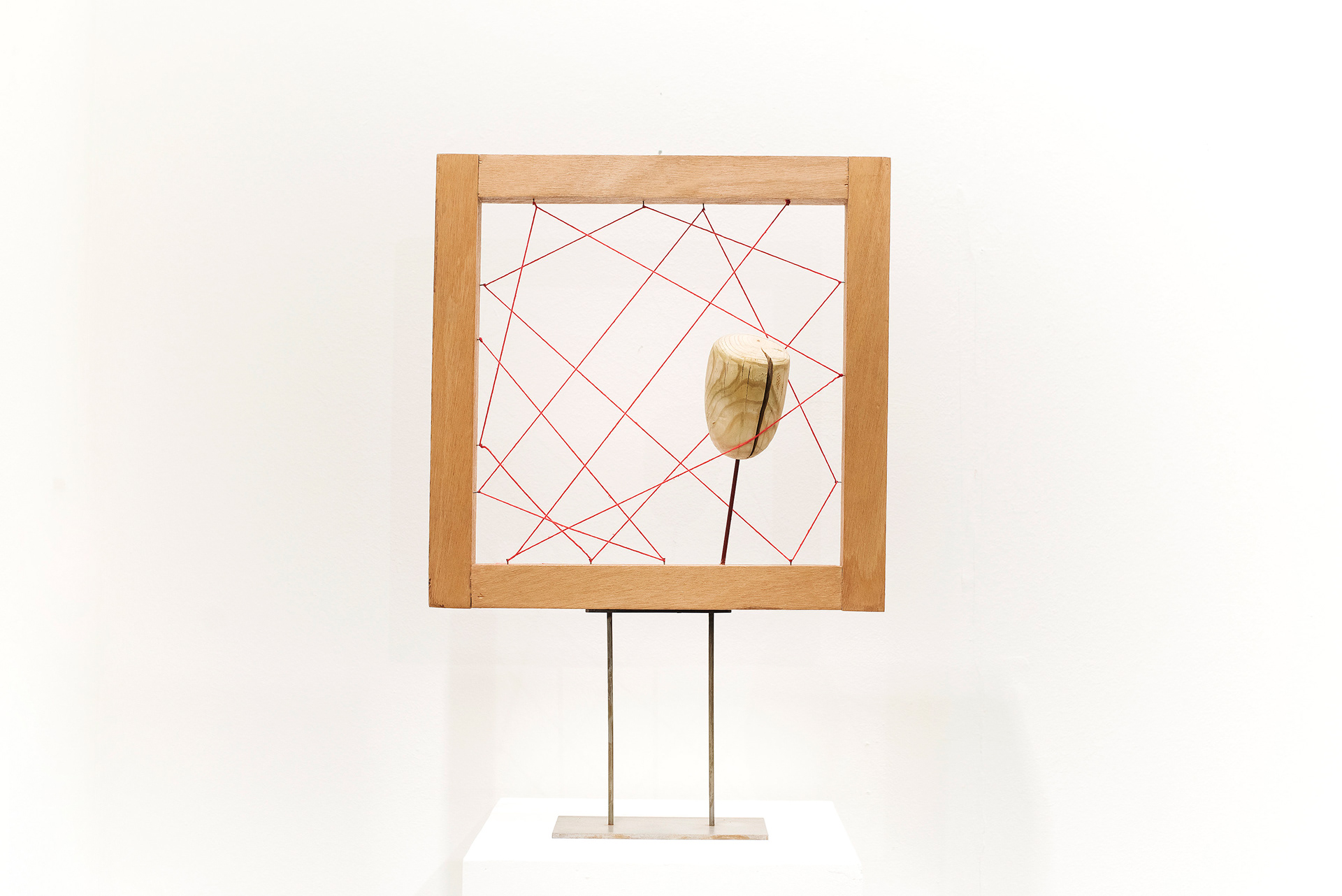 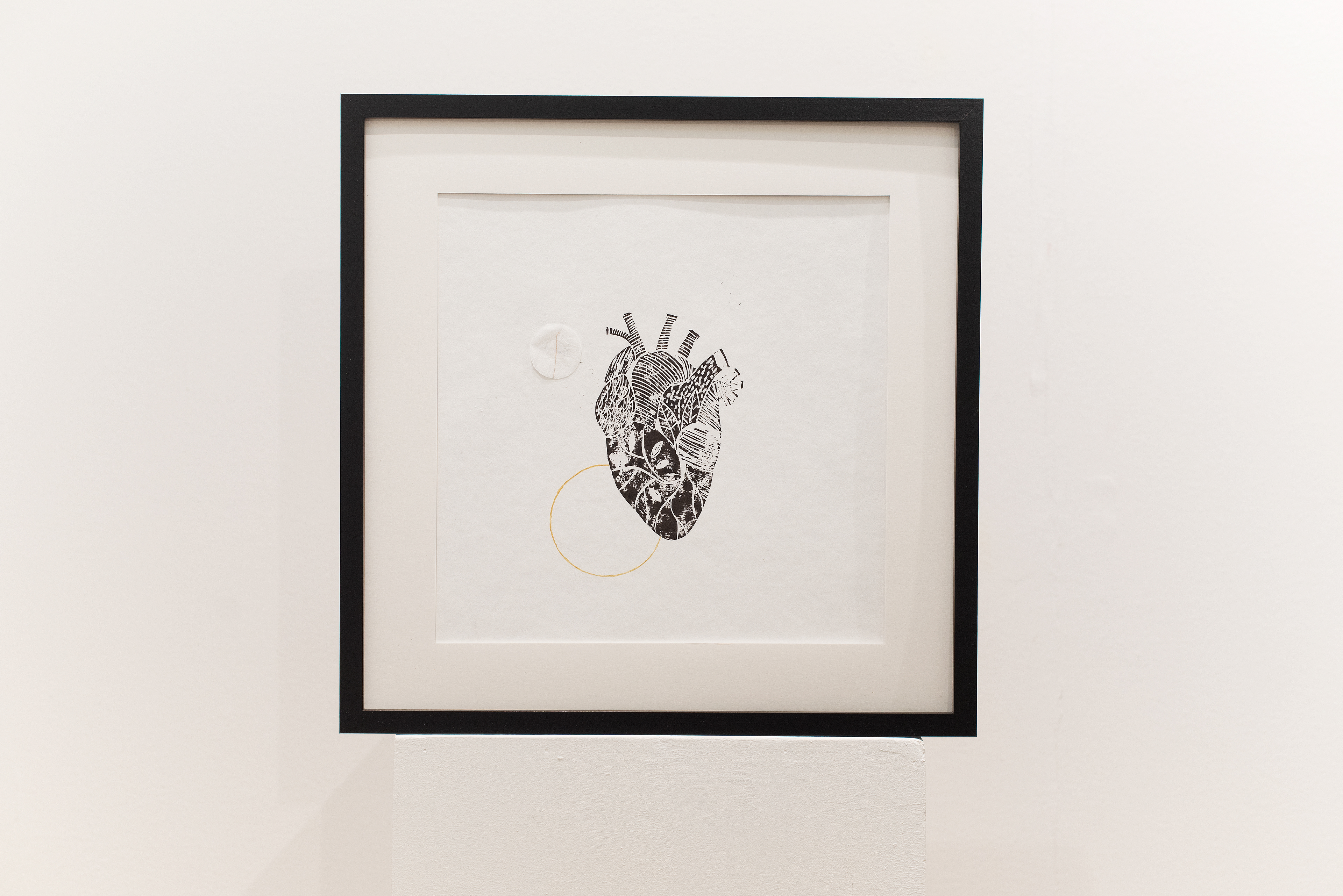